Tobar Archaeological Services have played an integral role in many exciting projects since our inception in 2003.

The discovery of significant archaeology on a site may be considered a daunting obstacle to a development. Through careful planning and management, however, the resolution of such archaeology can enhance the visitor/user experience and add layers of positive information and interaction to a development. The following case studies demonstrate how the archaeological aspect of a site resulted in the recovery of a wealth of information through the excavations directed by Tobar Archaeological Services. 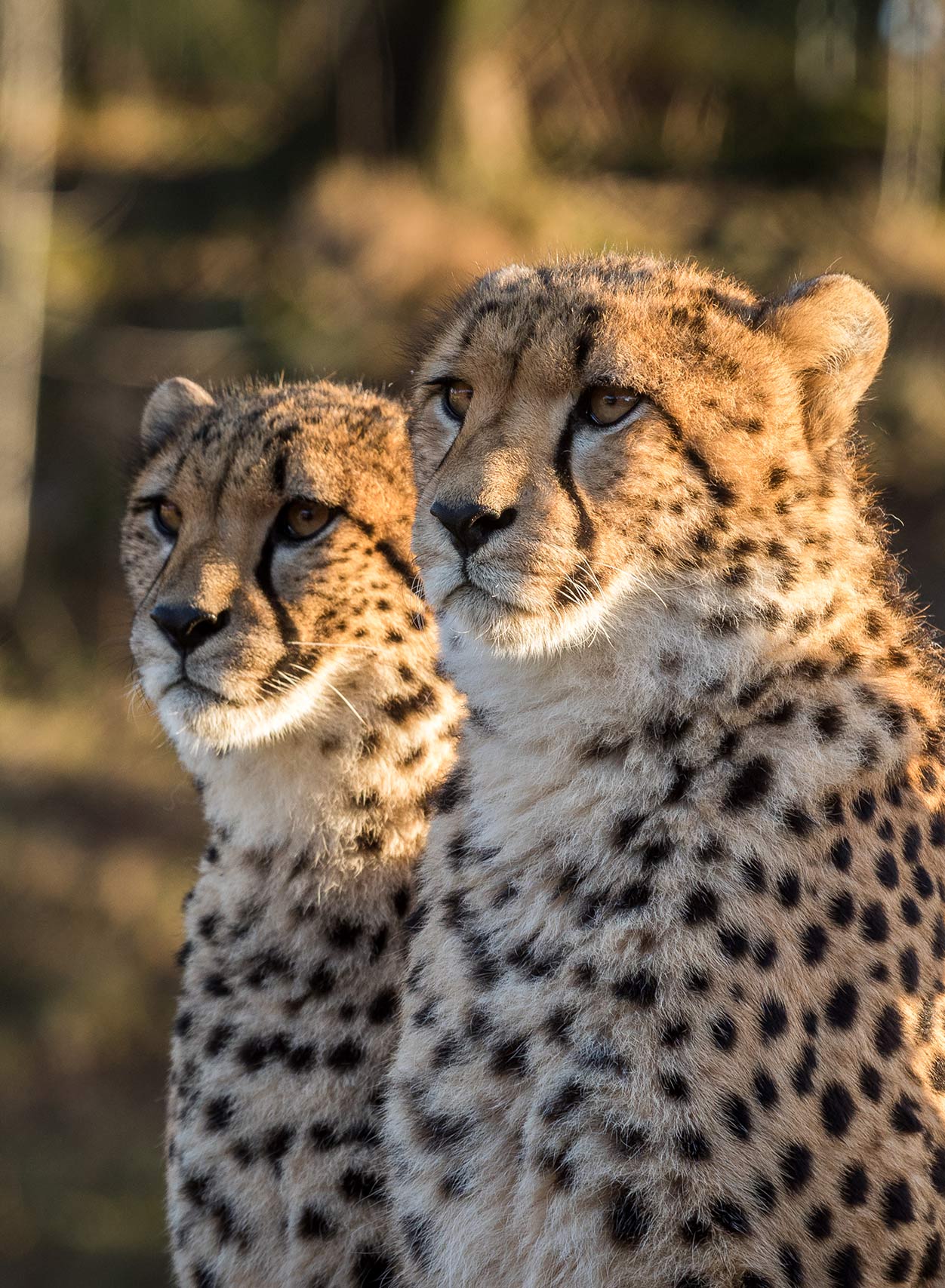 Tobar Archaeological Services were appointed by Fota Wildlife Park to carry out archaeological investigations within the proposed park extension in 2013 and 2014.

The investigations led to the exciting discovery of previously unknown archaeological monuments including two Bronze Age cooking sites (Fulacht fia) and a large enclosure dating to the early medieval period. The entire enclosure was excavated by the archaeological team over a period of three months. This showed the site to be surrounded by a large defensive fosse which enclosed the area occupied by its inhabitants. The remains of at least four houses were uncovered in addition to a stone-lined subterranean chamber known as a ‘souterrain’.

It focused on the north wall of the abbey which was no longer extant, and whose absence had in part led to the subsidence of the pier foundations along the north arcade and consequently the leaning of the north aisle wall. The ultimate aim of the project was to ensure the future preservation of this National Monument by painstakingly dismantling and reconstructing the north aisle of the church on solid foundations. None of this work could be carried out without extensive archaeological excavations which were undertaken by Tobar Archaeological Services and directed by Annette Quinn over a period of several years from 2006 to 2012.

The excavations led to the uncovering of over 200 burials dating to the medieval and late-medieval period. Numerous artefacts relating to the occupation of the abbey by the Cistercians during this time were recovered, as were objects dating to the later use of the site as a military barracks. Boyle Abbey is open to the public and information about the excavations is available to view at the site. 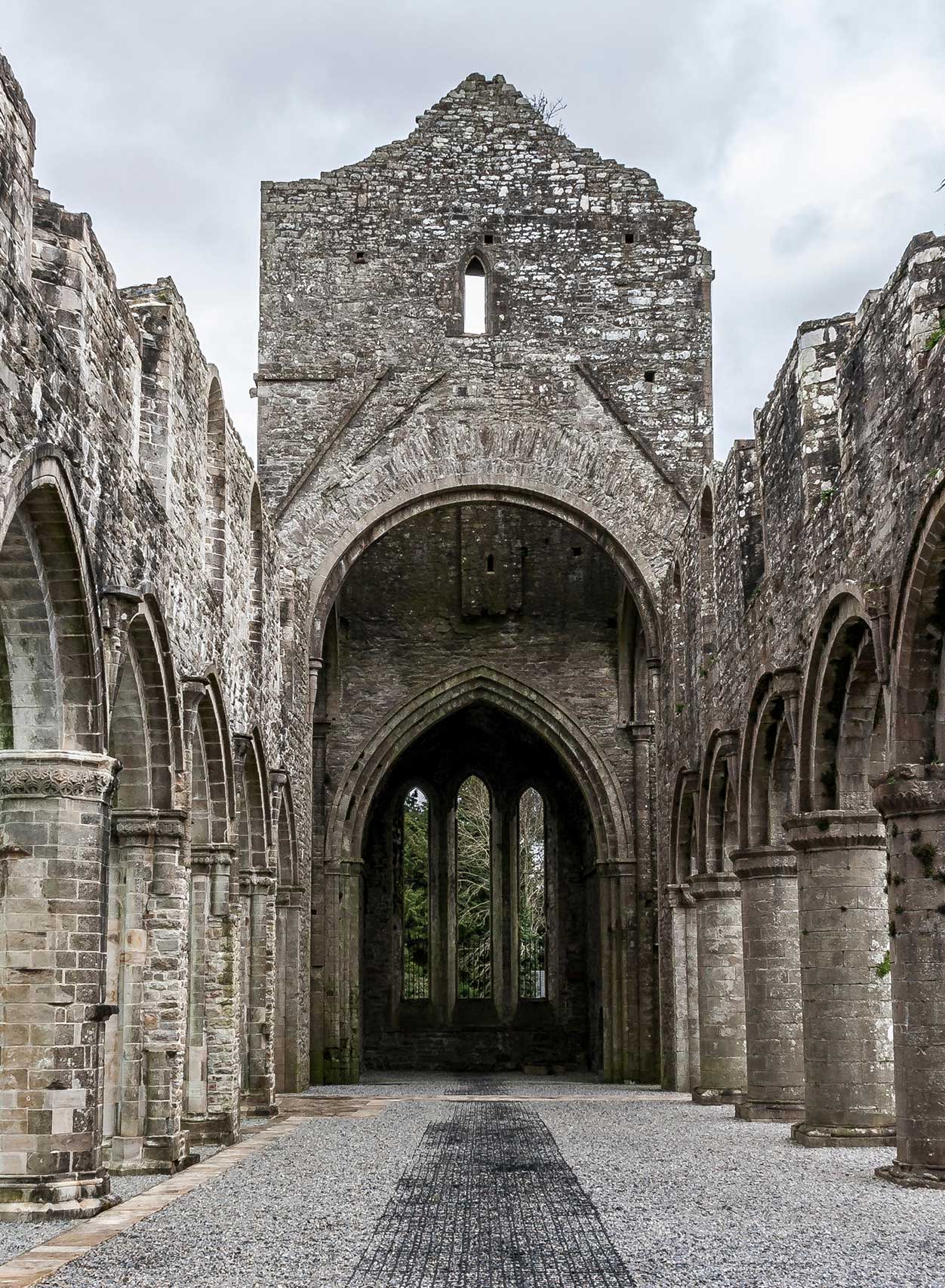 We use ‘cookies’ and related technologies to help identify you and your devices, to operate our site and enhance your experience.

Some of these cookies are optional and are only used when you’ve agreed to them. You can consent to all our optional cookies at once, or manage your own preferences through the “Manage Cookies” button. You can read more about these uses in our "Privacy Policy" button.

This website uses cookies to improve your experience while you navigate through the website. Out of these cookies, the cookies that are categorised as necessary are stored on your browser as they are essential for the working of basic functionalities of the website. We also use third-party cookies that help us analyse and understand how you use this website. These cookies will be stored in your browser only with your consent. You also have the option to opt-out of these cookies. But opting out of some of these cookies may have an effect on your browsing experience.
Necessary Always Enabled
Necessary cookies are absolutely essential for the website to function properly. This category only includes cookies that ensures basic functionalities and security features of the website. These cookies do not store any personal information.
Functional
Functional cookies help to perform certain functionalities like sharing the content of the website on social media platforms, collect feedbacks, and other third-party features.
Performance
Performance cookies are used to understand and analyze the key performance indexes of the website which helps in delivering a better user experience for the visitors.
Analytics
Analytical cookies are used to understand how visitors interact with the website. These cookies help provide information on metrics the number of visitors, bounce rate, traffic source, etc.
Advertisement
Advertisement cookies are used to provide visitors with relevant ads and marketing campaigns. These cookies track visitors across websites and collect information to provide customized ads.
Others
Other uncategorized cookies are those that are being analyzed and have not been classified into a category as yet.
SAVE & ACCEPT
Powered by